The Superhero Movie Game In 2019 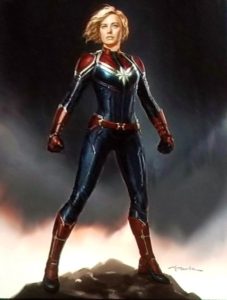 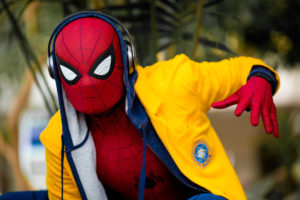 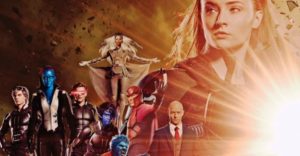 Superhero movies are all the hype and there’s one reason for that. Marvel. They just keep knocking it out of the park. Twice this year already. First was Black Panther. Now is Avengers: Infinity War. These movies are not only smart, but they are also a lot of fun. And there’s more to come this year, including Ant Man and the Wasp. But like most years, this one is not playing its cards right in terms of spacing the films out. Last year, the big mistake was releasing Justice League in November, just two weeks after Thor: Ragnorak. This year, it’s putting Deadpool 2 just two weeks after Avengers Infinity War, and leaving both June and August with no superhero movies at all.

Luckily, looking ahead to next year, it seems like they will finally be doing it right. That means putting a different superhero movie out each month, instead of cramming them in, just weeks apart from each other. Here’s a look at what’s to come…

And look at that. March though August. 6 months, with a new superhero movie each month. . If there’s a such thing as superhero movie fatigue or over saturation, we’ll learn it this year. But in the meantime, it looks like a lot of great options. Now that is one good looking lineup!