Is March The New May? 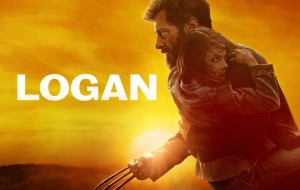 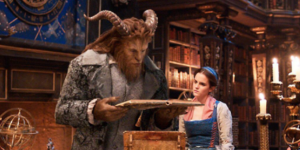 Marvel added May. This started with Iron Man, the movie that killed started Marvel studios, the shared universe concept, and the superhero craze that has lasted nearly a decade now and has no end in sight. Well, now May is pretty much the biggest summer month of all.

But that’s not enough. Deadpool proved that last year with its monster telease in February. And now, here we are, early on at the start of another year facing a month packed with movies that all seem like they should be summer releases. How every one of these movies ended up in March is a real mystery. One or two, sure. But what we’re looking at is four films. Six if you include John Wick 2, which came out at the end of April. It’s a mini summer season packed into a single month. Here’s the breakdown…

Beauty and the Beast, March 17

Ghost in the Shell, March 31

Now, that is one packed month. A little too packed. If Kong Skull Island were released in August or September, for example, it would probably be a must see. The movie looks good and exciting and action packed. It’s got a great cast and is definitely the kind of thing you want to see on the big screen. But it’s being released right after two other action movies that already have built in followings, ( John Wick 2 and Logan.) And it’s all the same audience. People who love action and sci-fi. That crowd already spent their money on John Wick 2 and Logan. I’ll never understand why movies cram themselves into the tiniest of windows. It happens every summer with superhero movies, where they all crowd around May and June, and more or less refuse to even look at August. I think it’s a simple matter of sharing the wealth and spacing themselves out. There should never be a month with more than one superhero movie, and the way it should work is, in the summertime months, (May, June, July, and August,) there should be a new superhero movie released each month. That sort of thing, of spreading out a little, would really make a big difference. As far as this March goes, I really hope all of these movies make a ton of money, but something tells me there’s just not enough to go around for all them.