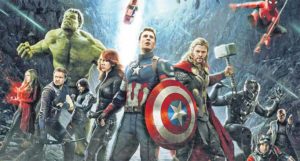 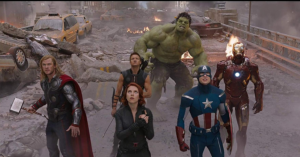 About a year ago, to coincide with the release of the final Fox X-Men film, Dark Phoenix, I did a reflection on all of the X-Men movies. It was a ranking of the movies in order from best to worst, as well as a paragraph accompanying each film that gave a brief synopsis of the overall takeaway from each movie. Now, during the quarantine summer of Covid 19 when everyone is still mostly staying indoors, and with Disney Plus streaming every Marvel movie, perhaps it is time to do something with those twenty plus Marvel Films, (although Martin Scorcese might not agree with the use of the word “films,” there.)

Unlike the X-Men retrospective, I will not be putting these in order from best to least. Not in the are where the paragraph synopsis are located anyway. Instead, I will offer that list, and then get into each movie, located in the order of which they were released. That means starting with Iron Man 1, (or just Iron Man, which coincidentally is also my favorite of the bunch.)

One thing worth noting about this list is that all four movies made by the Russo Brothers have s prominent spot on the list. That means the two Captain America sequels (number 2 and 3 on the list,) as well as the two Avengers Infinity Stone – Thanos movies they made, (numbers 6 and 8.) Boy are those guys good.

Now for the chronological order and one paragraph analyzing… 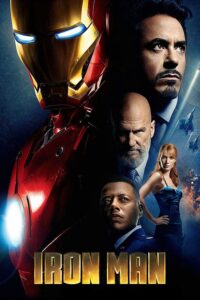 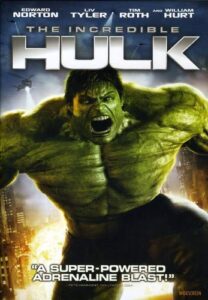 A pretty decent action movie, this is one of those movies that starts out with real promise, but then gets worse as it goes on. There are three major action sequences in the movie. The first, through the homes on a mountainside in Brazil, and then in a factory, is the best. That’s where you only see the Hulk in shadows. The next scene, at a University, is okay. Not quite as good as the first, but still entertaining. By the last action sequence, it’s monster fighting monster, and it just doesn’t look or feel very good. The story isn’t all that great either. This is an action movie, plain and simple, and only some of the action is great. Definitely makes it one of the weaker Marvel movies. 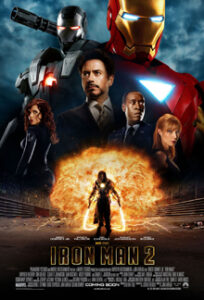 Thor is just an okay movie. It’s a movie with a full agenda of what it needs to do and accomplish in order to establish certain things in the Marvel Cinematic Universe, and it does successfully accomplish those things. The movie not only introduces us to Asgard (a new world,) and tons of familial relationships, but establishes how new things work like Thor’s hammer or the bifrost (rainbow bridge.) And it has Thor save both earth and Asgard from destruction in two separate action scenes. The problem is, that’s almost all of the action in the movie. There are basically three action scenes in this one, one in the beginning (against the Frost Giants,) one in the middle (against the cyclops-like laser shooting metal giant,) and one at the end, against Loki. It doesn’t feel like enough. Basically, this movie had a little too much to do, and the material that takes place on earth (about half the movie,) just can’t compete with what happens on Asgard.

This is Marvel showing that they can make even a period piece work. And it was still early in the days of the studio too, with only Iron Man and Thor as the heroes they came before this. The movie works because it combines historical ideas, like buying bonds to support the troops, with futuristic technology (laser weapons powered by the cosmic cube.) It also isn’t afraid to go into the present, bookending both the beginning and end of the film. All of that makes this one feel relevant and not like it’s trapped for too long in the past. The villain here, The Red Skull, looks fantastic. And the action, with Cap throwing his shield around like a boomerang is a lot of fun. They even managed to get a lineup of stars for supporting roles here, including Tommy Lee Jones and Stanley Tucci. Funny enough, this is the weakest of the three Captain America movies, and yet it’s still a pretty good film.