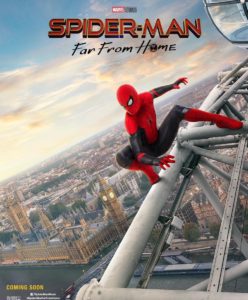 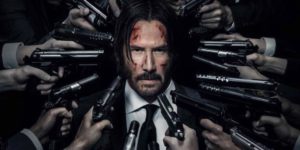 Here we are at the start of the summer 2019. We already have the movie out which will no doubt be the reigning champion by summer’s end… Avengers Endgame has already become the number 2 highest grossest movie of all time, (and it has only been out two weeks.)

But there’s still plenty to look forward to, including a few other superhero movies, some Disney live action films based on 90s classics, a Fast and the Furious spinoff, and a new Tarantino movie. Let’s look this month by month…

Once Upon A Time In Hollywood (July 26th)