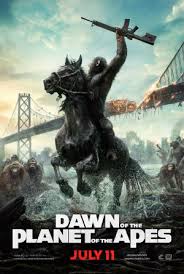 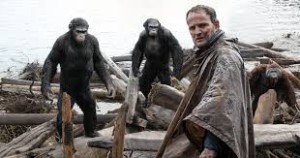 Incredible special effects and action really contribute to a smart and exciting movie.

Dawn of the Planet of the Apes is a pretty cool movie. It’s a film that really brings the audience into the world of apes, where these creatures use sign language and also brief spurts of English dialogue to communicate with each other. The effects that give these creatures life are out of this world. And the story about one evil ape going rogue and turning on the others is pretty creative.