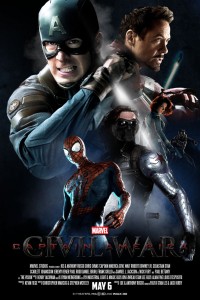 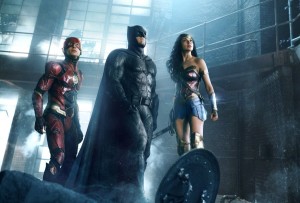 View more posts from this author
« 2016, Mid Year Roundup
Most Anticipated Movies of 2016 »