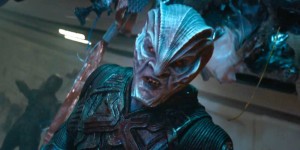 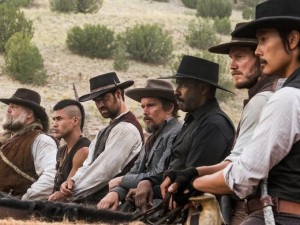 Six months in, and this is a less than flattering year so far. It seems like many years are like that, with the real heavy hitters coming out in the later portion of the calendar year, just in time for the Oscar nominations. Still, when there have been four superhero movies, and two of them were real stinkers, and then there are still two more on the way, something just doesn’t sound right. Is there superhero fatigue? You better believe it. And also superhero stupidity on the part of the studios to not spread these movies out.

These superhero movies of 2016 are Deadpool and Captain America Civil War, (the good ones,) Batman V Superman and X-Men Appocalypse (the bad ones,) and Suicide Squad and Doctor Strange (the question marks.) The biggest crime of these is Batman Vs Superman which really should have been better on so many levels.

While the list of good movies seen so far this year is pretty limited to include only Deadpool, Captain America Civil War, Everybody Wants Some, and The Jungle Book, there are also plenty of movies that have been released to positive word of mouth, which still need to be seen. These are the movies missed, which have real potential. The Nice Guys, 10 Cloverfield Lane, Eye in the Sky, The Witch, and Hail Caesar. Then there are two animated films which are also supposed to be very good… Finding Dory and Zootopia.

And there are also a handful of movies that look decent and are still coming out. Jack Reacher: Never Go Back, Star Trek Beyond, Inferno, Jason Bourne, Sausage Party, The Birth of a Nation, The Magnificent Seven, Fantastic Beasts and Where To Find Them, Passengers, and Sully. Who knows, maybe even Ghostbusters will somehow be good. I’m sure rooting for it, considering that the director is Paul Feig, and he’s been all hits and success so far. But with this as our upcoming slate and nothing new from The Coen Brothers, Wes Anderson, Tarantino, or anyone else of note, it’s not exactly looking to be all that promising.